This region has a rich history of never-enslaved people who were joined by others fleeing or freed from slavery.  Together they educated their children, cultivated their lands, and built their communities into the time of reconstruction.

From that period, through continued segregation and discrimination, two world wars, the Great Depression, and into the later twentieth century, New Bern’s African Americans struggled, endured, and prospered.

Today, the stories of New Bern’s African Americans speak of a shared heritage with all who have settled in Eastern North Carolina. 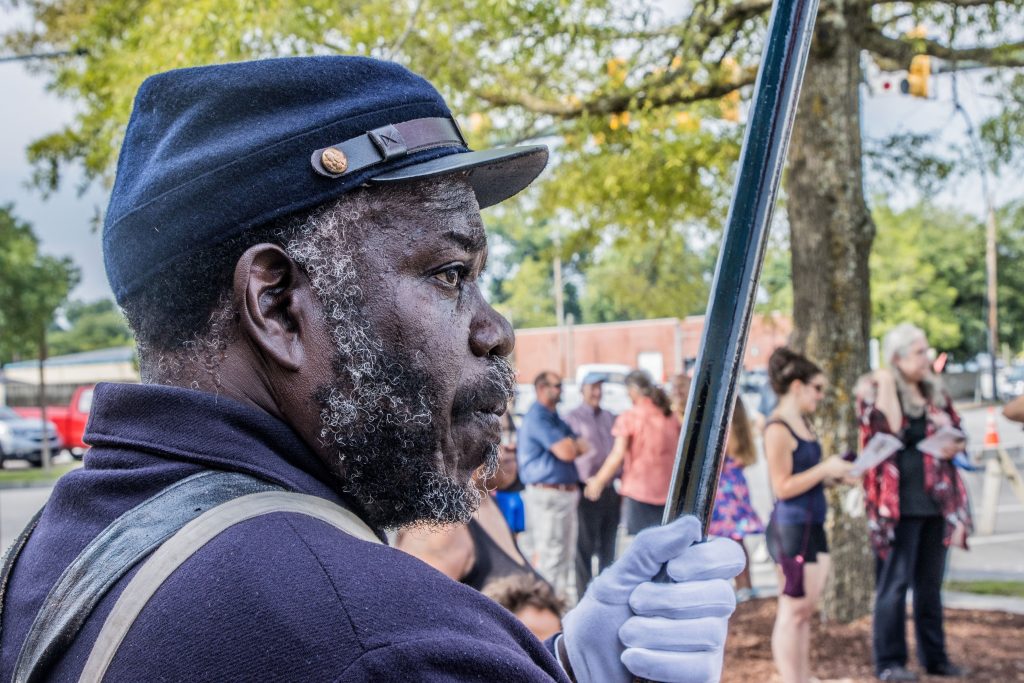