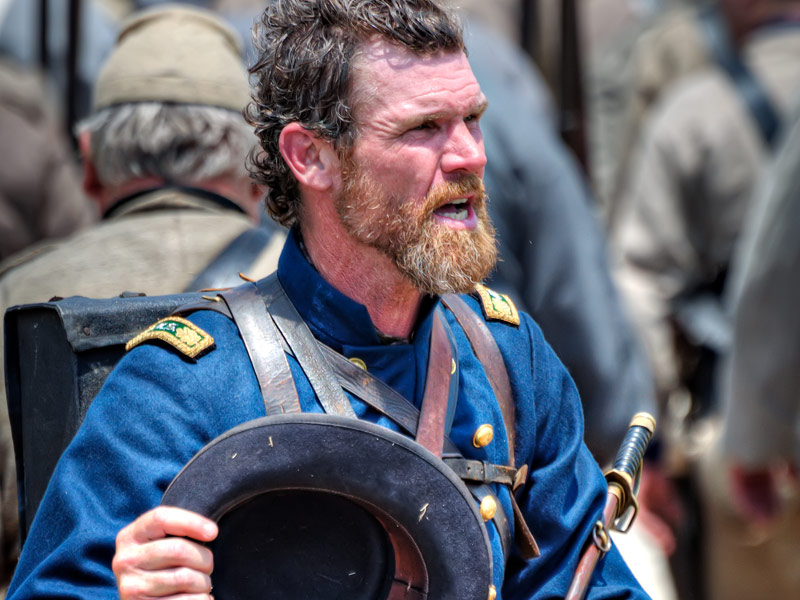 The Civil War Battlefield Park, located 5 miles east of New Bern, is the site of the 1862 Battle of New Bern. The ground, where nearly one third of the Battle of New Bern occurred, is in near pristine condition. Unmarked by development or agriculture, the trenches remain as they were a century and a half ago, so you can walk in the footsteps of young Confederate and Union soldiers who were here on that fateful day: March 14, 1862. The park serves an important role in preserving New Bern’s rich heritage and completes the North Carolina Civil War Trail system from Bentonville through Goldsboro and Kinston ending in Fort Macon and Fort Fisher. It is recognized by the National Register of Historic Places.