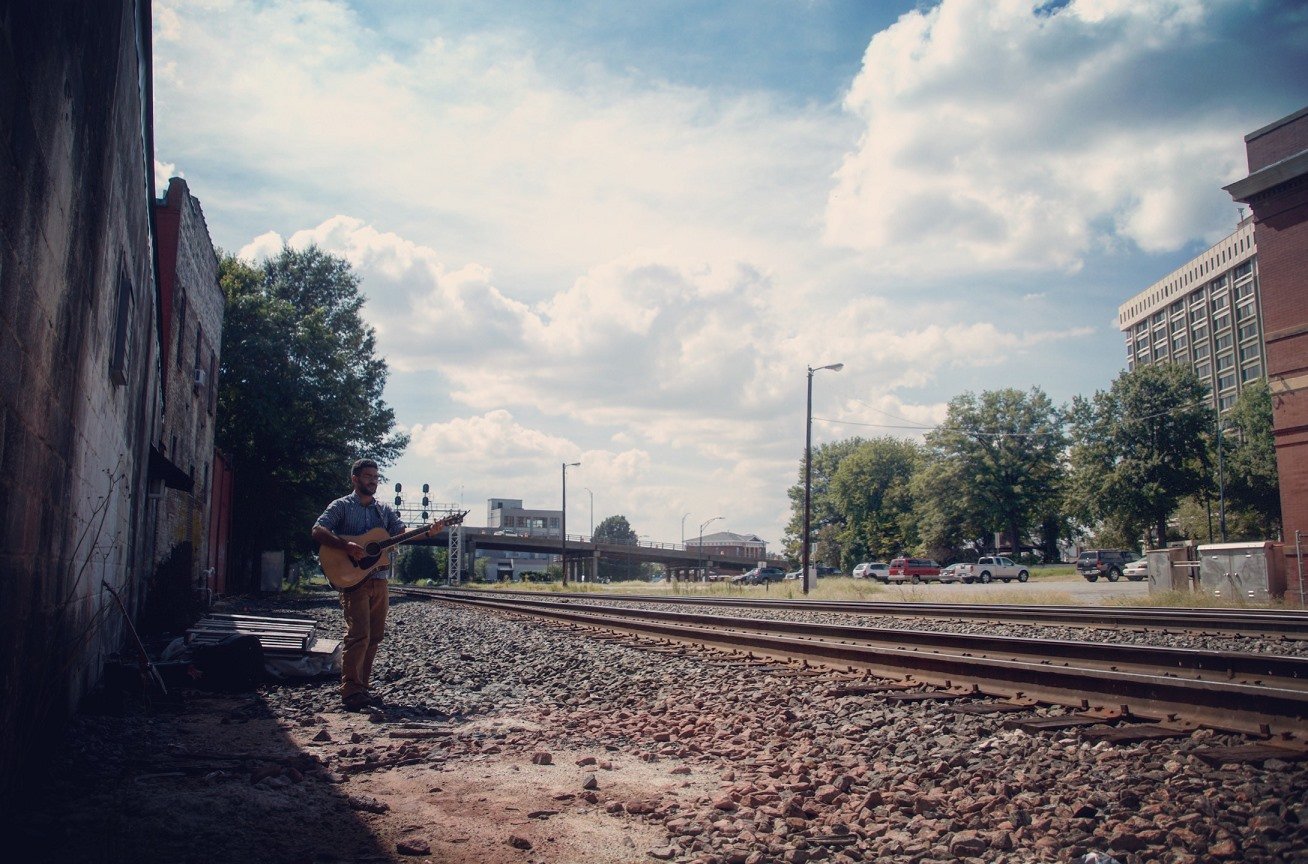 Colin Cutler is a guitar- and banjo-playing singer-songwriter with his roots in North Carolina blues and Appalachian oldtime. He showed up to Brewery 99 a couple weeks ago to play on the porch, and is back this weekend to rock out and tell a couple stories.
He released his first album, Nelson County Wayside, in 2016, just before deploying with the Army, and followed it up with an EP when he returned. Last year, he released another album (Stranger in the Promised Land) while studying in England and before teaching in eastern Europe. His music has been played on college radio up and down the East Coast and on BBC Introducing, and he’s gotten to open up for Ireland’s Kerry Fearon, Nashville’s Caroline Spence, and West Virginia’s Bud’s Collective.
+ Google Calendar+ iCal Export