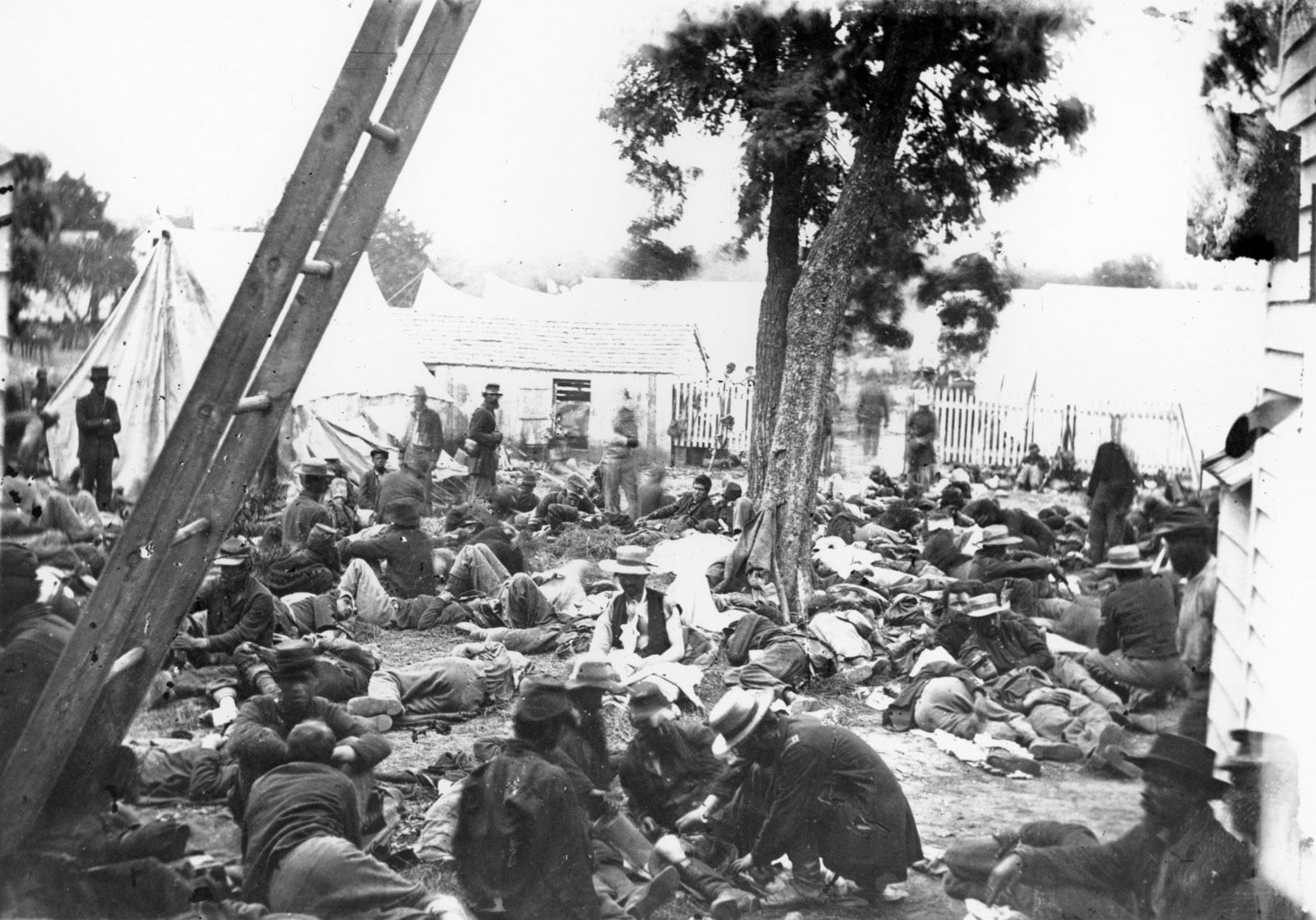 NEW BERN, NC, Author and historian Wade Sokolosky returns to the New Bern Historical Society’s Lunch & Learn at the Chelsea restaurant on Wednesday, March 11 at 11:30am to discuss the extensive efforts to take care of wounded during the Civil War. At the start of the Civil War there existed a misconception that the conflict would be short and not the bloody and drawn-out struggle that ultimately transpired. The horrific losses during this early period highlighted just how ill-prepared both sides were when it came to treating sick and wounded soldiers. Desperate to ensure its native sons received proper care, North Carolina’s fledgling medical department took on a greater role here in the state, as well as near the heavy fighting in Virginia.

Colonel Wade Sokolosky (Ret.), a native of Beaufort, North Carolina, is a graduate of East Carolina University and a 25-year veteran of the U.S. Army. He is one of North Carolina’s leading experts of the 1865 Carolinas Campaign. Wade has lectured throughout the Carolinas, speaking to roundtables, various societies and organizations, and at historical sites.

He is the co-author (with Mark A. Smith) of “To Prepare for Sherman’s Coming”: The Battle of Wise’s Forks, March 1865, chosen as the winner of the Civil War Books and Authors Best Book of the Year for 2015, Battle/Campaign Histories – Eastern Theater category, and “No Such Army Since the Days of Julius Caesar”: Sherman’s Carolinas Campaign from Fayetteville to Averasboro. Wade is also author of “Final Roll Call” Confederate Losses during the Carolinas Campaign. Wade is finalizing a manuscript titled, North Carolina’s Civil War Hospitals, vol. I, Confederate, due out in late 2020.  Wade lives in Beaufort, North Carolina and works for the N.C. Dept. of Transportation Ferry System.