Taylor Smith at Tap That! 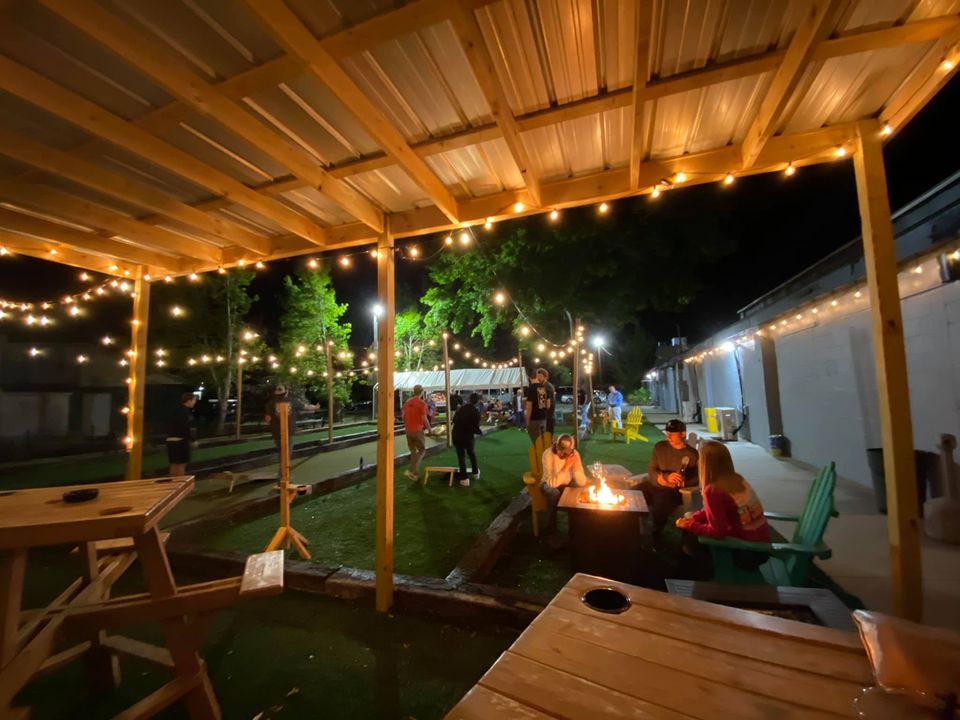 Taylor Smith is a guitarist form Kinston and now based out of Kansas City. He is influenced by all styles of music and has a very free approach.
Every night is different and the same thing is never played twice. He represented Kansas City in the 2017 International Blues Challenge in Memphis, TN. He performs solo and leads the group, Taylor Smith Trio.
They play regionally round the Midwest for the past fives years.
He has played all kinds of shows and music, catch him at Tap That on Tuesday the 21st!
+ Google Calendar+ iCal Export