The Sailing of the Mayflower II 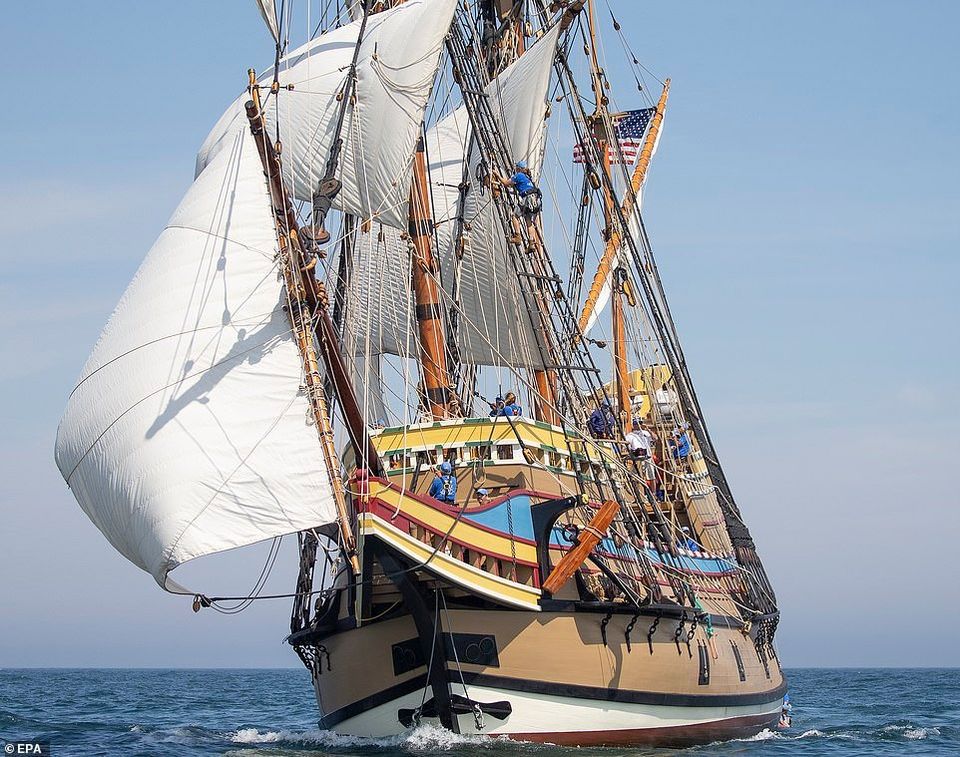 Free and open to the public (Suggested donation $5) in Cullman Hall, located in the North Carolina History Center
Doug Lindeman was invited by the Captain of the Mayflower II to be a crew member for the 400th anniversary of Mayflower arrival at what became known as Plymouth. The Mayflower II is a replica of the original ship and was a gift from England in 1957 to thank the United State for their assistance in World War II. The ship has since undergone an $11 million dollar restoration.
Doug is a retired Marine who has volunteered at the Jamestown Settlement for the past twenty years. He has crewed on the three wooden ships at Jamestown and helped with the maintenance of the three ships on work weekends.
+ Google Calendar+ iCal Export