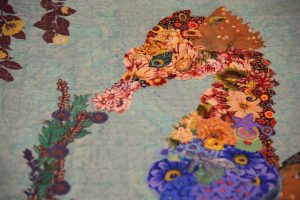 This exhibit displays beautifully unique and never-before-seen quilts from the Twin Rivers Quilters Guild and showcases various types of quilting techniques, ranging from long-arm to hand-quilted, and appliqué. Quilts will vary in size, color, pattern and material. The quilts will be on display in the Duffy Exhibition Gallery in the North Carolina History Center January […]

Due to the weather, the African American Heritage Tours for January, February, June, July, August, and September will be in the form of a lecture inside the North Carolina History Center. Tryon Palace’s African American Heritage Walking Tour explores the history and heritage of more than 20 historic locations around downtown New Bern. New Bern […]

At the Gallery: Harold Arlen 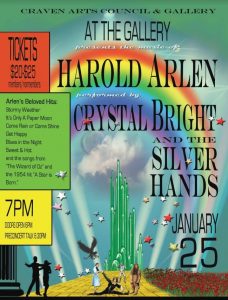 Harold Arlen wrote more than 500 songs in the course of his career, including composing the songs of the 1939 "Wizard of Oz"  and 1954 "A Star Is Born" films. Starting as a accompanist for live performances and early recordings, Arlen achieve his first big success with "Get Happy," with Ted Koehler. Many of Arlen […] 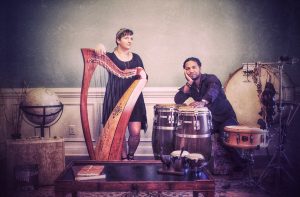 Join us for an evening of covers and originals performed by Harpist Eryn Fuson, an award-winning musician, songwriter, recording artist, and teacher. After falling in love with the harp at age 15, she released her first album that same year, and later went on to record two more, including her most recent original album “Trail […] 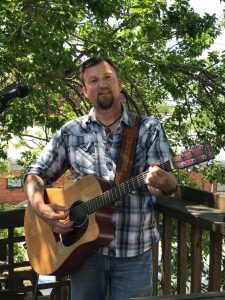 Great show including originals and covers ranging from Tom Petty to Merle Haggard to Prince to Dolly Parton! 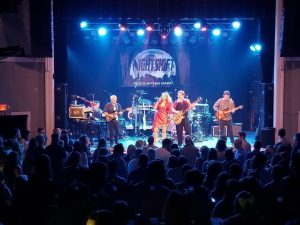 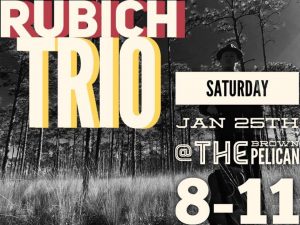 Come out for a rocking’ night of blues, fink & country. The classics as well as original tunes! 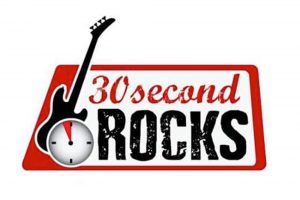 Think you know music? Come prove it with our take on a traditional game! We play 30 seconds of a song, you mark the song title off on your game sheet! First three rounds, the first person to come up with a winning sheet wins a prize from the venue. For the final round, the […]