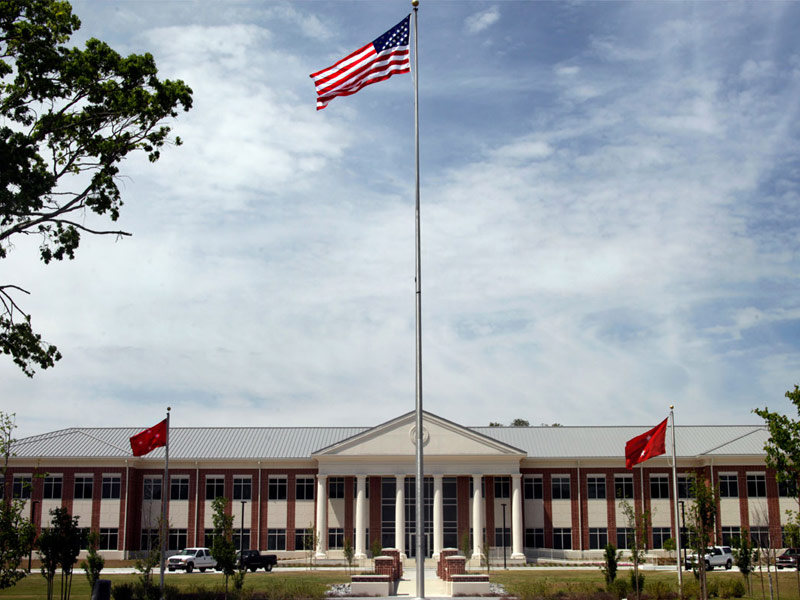 Havelock is home to Marine Corps Air Station Cherry Point, a military base that was founded in May of 1942. Cherry Point is one of the country’s largest Marine Corps air stations, occupying nearly 16,000 acres. It is home to the 2nd Marine Aircraft Wing and the Navy’s Fleet Readiness Center-East – the largest industrial employer in eastern North Carolina. The roar of jets overhead or the rumble of helicopters is affectionately known around here as, “The sound of freedom.”