The Civil War Battle of New Bern began when the city’s major port and trading center was captured and occupied by a large Union Army after a fierce battle on March 14, 1862. This campaign, led by General Ambrose Burnside, made New Bern one of the first cities in the South to fall to the Union. 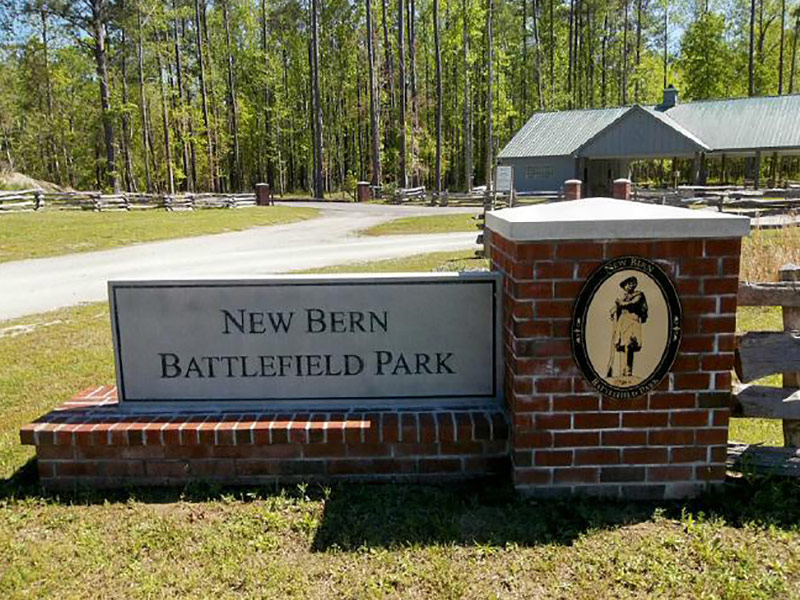 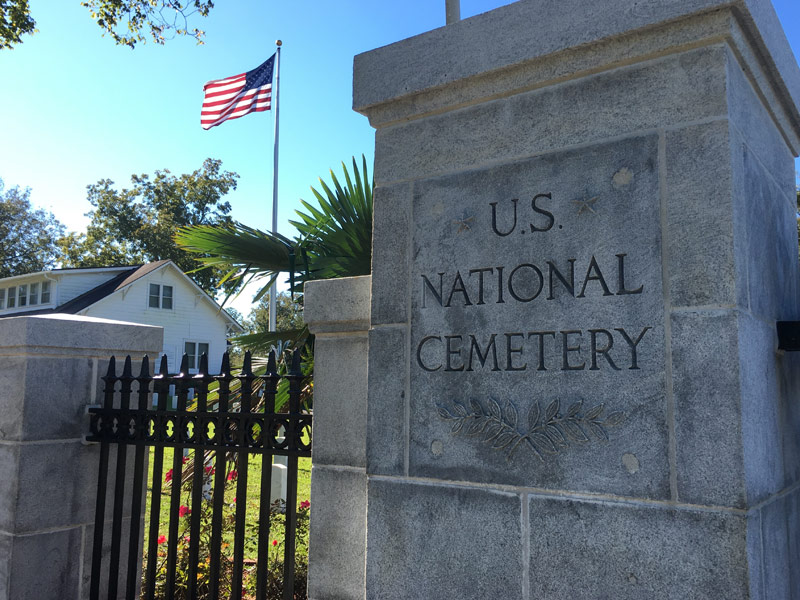 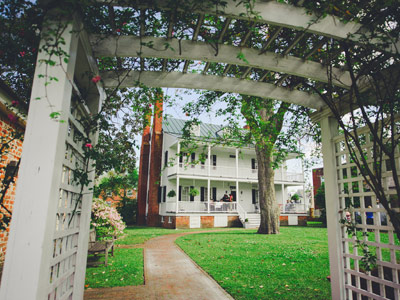 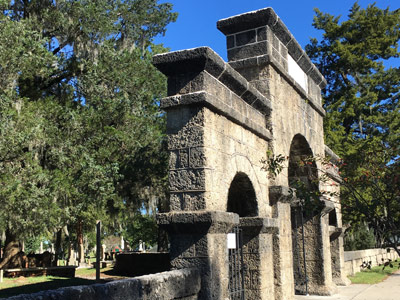 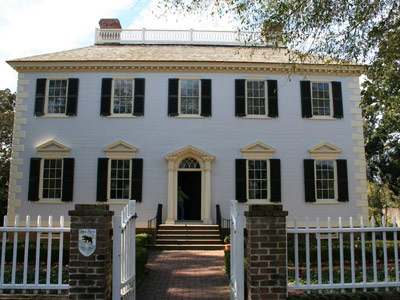 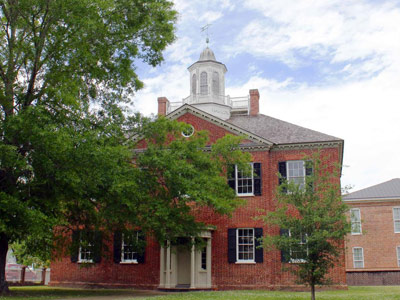